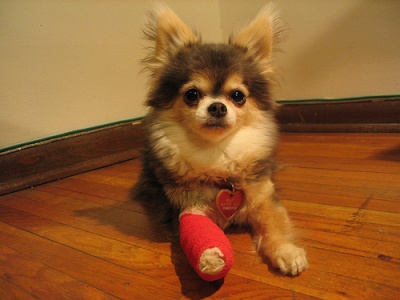 Keeping our dogs healthy and happy is our primary concern in pet care. This section covers a broad spectrum of dog health issues, including nutrition, disease, handicaps and routine medical care.

The words “low” or “moderate” referring to trainability are used to indicate dogs that may be willful or stubborn. It is not an indication of a dog’s intelligence, but rather its desire to follow instructions. Herding and retrieving breeds are more likely to be highly trainable because those jobs require the ability to follow human […]