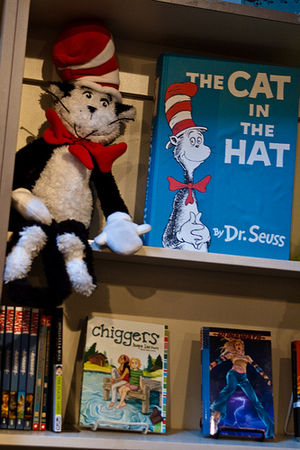 Many cats, the large varieties and pets, have become household names through their appearances in books, movies, TV, commercials. How many of these cats do you recognize?

How do I treat ear mites in cats?

If your cat scratches his ears frequently or shakes his head, the problem could be ear mites. Ear mites are tiny parasites that can cause yeast and bacterial infections. If left untreated, the ear drum could rupture resulting in seizures or deafness. Ear mites are highly contagious and can be passed to other pets in […]

Cats seem to be prone to chronic oral inflammations, both in the mouth and the gums. A cat can be allergic to plaque collected on the teeth, its food or fleas. The lesions that erupt in the mouth are known as feline eosinophilic granuloma, a mouthful itself. Other causes that can give your cat “Kitty […]