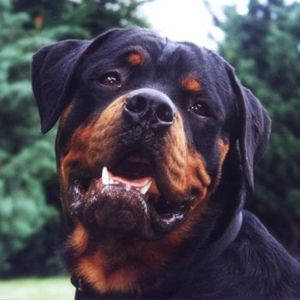 In an attempt to end the inhumane treatment of animals, organizations around the world work daily to protect animals. They investigate and report to the proper authorities any cruel treatment.

As an example, in Atlanta, Georgia, United States, attendance at the Humane Lobby Day, February 28, 2012 will teach you effective lobbying techniques and state bills affecting animals. Wherever you live in the world, you can organize an event like this. Contact your local humane societies for help and information.

Since animals can’t speak for themselves, we must be the voice that urges our governments to pass positive reforms.

Support humane societies in your area and even abroad. Contact your legislators and express your clear ideas to them of what you believe should be made into law for the benefit of all animals. Enlist your friends and family in these efforts.

Let’s all help make 2012 an especially good year for our special pals.