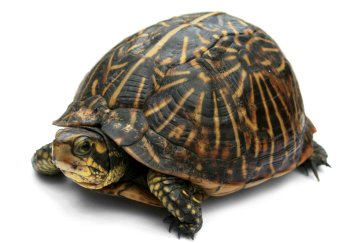 On April 8, 2012, the state of Alabama put into effect, a law banning the hunting of wild turtles and their eggs. The law does not affect farmed turtles.

Alabama has 25 different species of turtle. The Center for Biological Diversity informs that hunters have traveled state to state because of the bans. There is a huge demand for turtle meat in Asia and hunters view this as a money-making job. Alabama, rightly so, did not want to see its turtle population markedly drained.

Poachers in Alabama are looking at a $500 fine and one year in jail for failing to obey the law.

Elephants – Did You Know

Elephants are one of the most favorite animals to children (and many adults as well) They are the largest living land animal in the world. Here are some other interesting facts about them. Elephants are the only other animals besides humans who mourn for their dead. They will visit the bones of friends who have […]