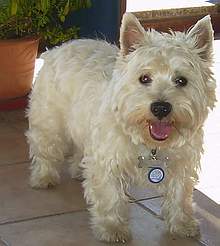 Hermit Crabs are an amazing and interesting pet. They are fun to watch, easy to take care of and are inexpensive, even though they need more care than people think they do. Housing Hermit Crabs should be kept in a tank of at least 5 gallons; they are very social despite their name and should […]

The Importance of Leashing Your Dog

Leashing your dog – a subject close to my heart. When you leash your dog, it’s an important part of teaching that you are the pack leader. And you have control of your dog when leashed. I’ve heard many stories from people who tell me of their off-leash dogs that would never disobey a command. […]