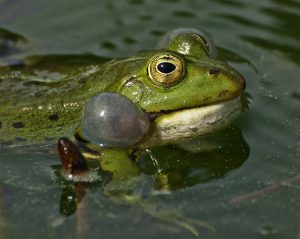 When dogs reach up and take a piece of food, they don’t think of it as stealing or getting away with something. It’s just natural for them to take food that smells good to them. Of course it’s not something we want to encourage and there are a number of ways to deal with the […]

Both marine (sea) turtles and land turtles are in danger of extinction in some parts of the world. Asian Turtle Crisis The Chinese value turtle meat both for expensive food and for making traditional medicines. As a result, turtle farms are very popular in China. Turtle farms in the United States also exist, for the […]

Most horses, especially racehorses, birthdays are celebrate on January 1st in the Northern Hemisphere and August 1st in the Southern Hemisphere. A horse born towards the end of the year or close to August would be considered a year old on those dates. This sounds a bit unfair when it comes to racehorses as some […]