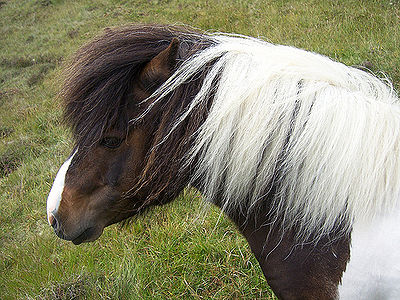 When I was a child, more years ago than I like to admit to, there were no such things as computers, ipods, mobile phones or any of the devices we now rely on daily. Television (and I can remember a time when we didn’t *have* television) was on from 6pm to 11pm, and back then, children were largely expected to amuse themselves.

People were more thrifty back then too, so although we had a decent amount of toys compared to some, we largely relied on our imaginations for our play.

To my mother’s horror (when she discovered it) we were climbers, ascending our Everest stairs on the wrong side of the bannister. We pulled furniture around to build caravans and ships. And of course, we read voraciously.

Books transported us into other worlds, past present and future, and opened our eyes to ways of life other than our own.

Thus it was, that following hot on her ballet craze, my sister discovered pony stories. There was Ruby Ferguson with her series of Jill stories, the three sisters Josephine, Christine and Diana Pullein-Thomson with their equestrian stories, and so many more.

It was a small step from there to my sister becoming entirely pony mad. She immersed herself in the middle England country life where riding was a way of life, where one went to gymkhanas, and three-day events, and even followed the hunt, where the Master of Fox Hounds was akin to the Almighty.

My sister was desperate for riding lessons, she begged and pleaded to no avail – there was no way our parents could afford regular lessons for her. So, ever enterprising (I believe I mentioned our vivid imaginations) my little sister decided to build herself a horse.

In much the same way that little woman Jo saddled a tree branch, my sister put together a piano stool and a chair, and these together with cushions, a broomstick and some rope
became her pony, on which she rode off in her mind’s eye, with her make-believe friends on their fantasy steeds to their imaginary gymkhanas.

Naturally, of course, being older, I teased her mercilessly, but secretly, both my brother and I were envious of my sister’s pony adventures.

Are Christmas Decorations a Danger to Horses