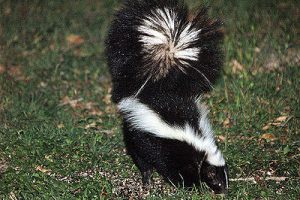 There are different types of liners for cages, but not all of them are suitable. Lining the birdcage helps make cleanup a lot easier for you. Easier cleanups make for a neater, sweeter cage that is healthier for your bird. Wood chips, especially those that have a strong odor such as cedar, are toxic to […]