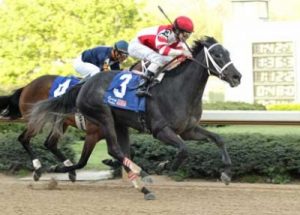 REDIRECT How about those Mixed Breeds? Facebook Comments Box

2014 The International Union for Conservation of Nature (IUCN) along with all the people of this world have lost the battle to save the Western Black Rhino. This magnificent creature has been declared extinct by the IUCN. While the IUCN listed the Western Black Rhino as extinct in 2011, their policy is to wait 5 […]