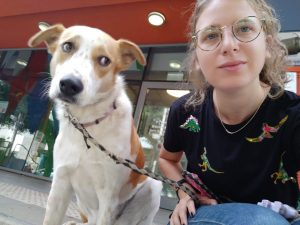 The Kroger Company is recalling select packages of pet food sold in some of its retail stores because the products may contain aflatoxin. Aflatoxin is a naturally occurring fungus produced by many species of Aspergillus. These potent fungi are commonly known to cause chronic liver disease and cancer. Symptoms are lethargy, sluggishness, anorexia, vomiting, bloody […]

Saddle Thrombosis is most often seen in cats but rarely in dogs. It is a thromboembolism and occurs when an aortic blood clot travels and lodges where the aorta branches out to the back legs. The clot blocks the flow of blood. The blockage is called an embolism. Saddle Thrombosis is usually seen when there […]