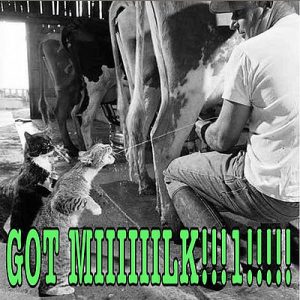 Legend tells us that Buddha called all the animals to his side before he left the Earth. Only 12 animals responded and came to say goodby. Buddha rewarded these 12 by naming a year after each one in the order of their arrival. The Chinese belief is that the animal in the year of a […]

Sugar Gliders are from Australia, Indonesia and New Guinea. They feed partly on nectar and eucalyptus sap and have a flap of skin between wrist and ankles allowing them to glide – hence their name. Life span is 12-14 years. Besides in the states of Alaska, California and Idaho, Sugar Bears can legally be kept […]