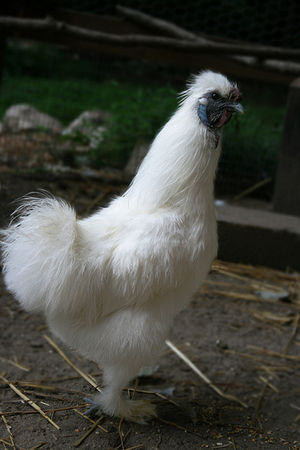 Wayne Pacelle, President and CEO of HSUS announced the good news that Burger King will switch to 100% cage-free eggs for all its U.S. locations over the next 5 years.

Burger King will also eliminate battery cages and gestation crates from their U.S. supply chain. They will only do business with pork suppliers who have detailed plans to end their use of gestation crates.

After years of ignoring animal welfare, many in the corporate world are finally embracing the idea of bettering the lives of animals.

Animals are abandoned at any time of year, but winter can be a particularly hard time for them. In summer they can find shade and hopefully a water source. When temperature plummet in winter, it’s sometimes impossible for them to find shelter. Left to fend for themselves, many animals die. We, along with the ASPCA, […]