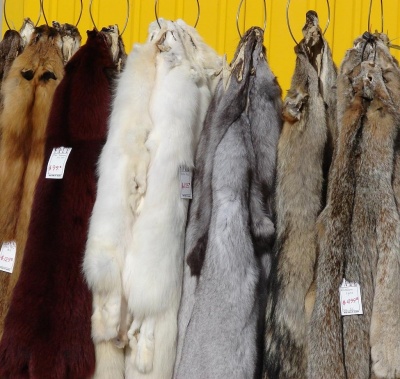 Wayne Pacelle, President and CEO of the HSUS (the Humane Society of the United States) tells us the President has signed the Truth in Fur Labeling Act this week.

After investigation by the HSUS, it was revealed that major retailers and manufacturers were selling fur-trimmed garments that were unlabeled, incorrectly described as faux fur or labeled as the wrong animal.

More than 10 years ago, the HSUS discovered that millions of dogs and cats were murdered for their fur which was sent to western markets as trim.

Another major victory for animals – now all animal fur trim must be labeled by species and country of origin.

Let’s all work towards another victory – all fur should be faux!

When is it Time to Switch Vets

Most of us, thank goodness, are fortunate to have a good relationship with our veterinarians. But for those searching for a vet or beginning to have questions about the current vet, here are some hints to help you search or decide it’s time to change vets. When you ask for a tour of the facilities […]