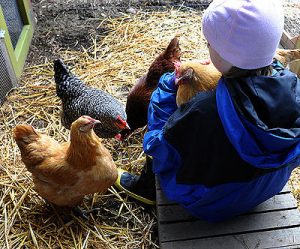 Although their structure is different, a bird’s feathers can be compared to hair and nails in humans. Just as hair and nails are renewed, old, worn, damaged feathers are replaced by new ones through the process called molting. Hormones play a part in molting s do changes of season. New feathers can identify the sex […]

Military dogs go through a rigorous training period and play an undisputed role helping the armed forces in many ways. Unfortunately not only do our soldiers suffer post traumatic stress disorders, but combat can do the same to our 4-legged friends. Still a fairly new concept, it’s estimated that more than 5% of military dogs […]