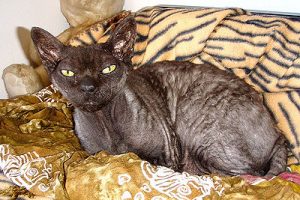 Is Your Puppy Too Aggressive

Puppies are lots of fun, they play hard but sometimes their sharp little teeth can hurt. But how can you tell if your puppy is behaving overly aggressive? There are dogs, fortunately very, very few, who appear to be born too aggressive. While unusual, there are signs to watch for. When interacting with your puppy, […]