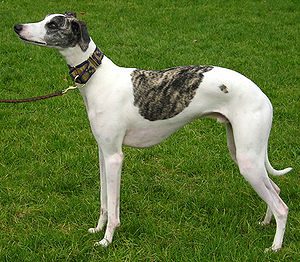 Feeding a Dog on Chemotherapy

Dogs on chemotherapy often lose their appetites. They sometimes feel nauseous, are lethargic and can be a bit depressed, all leading to poor eating. Since cancer and its treatments can sap a dog’s strength, it’s very important for them to eat and give the body the proper nutrition. Here are some tips that can help […]