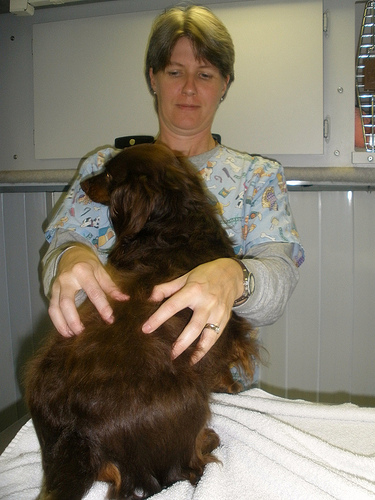 One of a pet owner’s first priorities is keeping his/her pet healthy. Here you will find resources about pet health in general as well as for specific types of pets.

Welcome to the Center Pet’s Wiki! Center Pet serves for the good of the community. They are a pet pharmacy that is located in Washington, D.C. and have a very helpful website. A new feature is that their clientele can now order online. Center Pharmacy has been around for half a century. Although much of […]