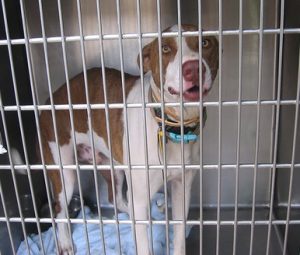 Why do cats climb trees? Well, they do so for several reasons. It’s easier to see what’s going on in the neighborhood sitting high in a tree. Cats will climb trees to escape from predators like the neighbor’s dog. Being predators themselves, they also have a better view of any prey nearby. Sometimes that prey […]

Tangs, or surgeonfish, are popular because of their bold coloration and interesting body shapes. They are a marine fish and can be kept with most other types of fish. The name “surgeon” comes from its base tail fin appearance that resembles a scalpel, and is in fact very sharp. Some tangs can grow to be […]