Rabbits, just like humans, have individual personalities. Adult rabbits are products of their genetics and experiences. Before rabbits reach the stage when hormones become active, they should be spayed/neutered which usually improves their personality. It should be noted that female rabbits run an 80% chance of uterine cancer if not spayed by 5 years old. […] 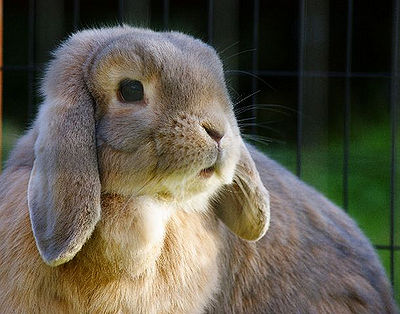 Lagomorphs are members of the taxonomic order of Lagomorpha, which includes rabbits, hares and pikas. Originally these animals were classified as rodents but it has since been discovered that they have unique characteristics which differ from those in the rodent order. The main differences are: Lagomorphs have four incisors in the upper jaw, while rodents […]