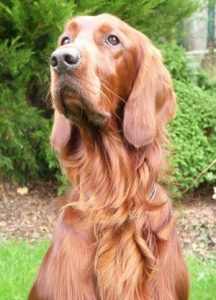 Vital Statistics: Place of Origin: United States Coat Type: silky, long & short haired Color: all cat colors & patterns Temperament: affectionate, people-oriented, get along with other pets Where does the American Curl come from? The first American Curl was originally found in Lakewood, California. In 1981, two longhair kittens were found by the Ruga […]

Texas has joined other states in banning the use of the gas euthanasia chamber throughout the state. Wayne Pacelle, CEO and President of the HSUS tells us that Representative Jim Moran (D-Va), co-chair of the Congressional Animal Protection Caucus is reintroducing a federal resolution condemning the use of carbon monoxide gas chambers for euthanasia of […]