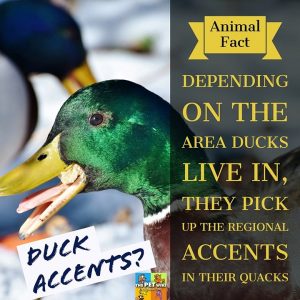 August 30, 2013 Purina PetCare Co. has recalled certain lots of Purina One Beyond dog food due to possible risk of salmonella. For more information, please go to Purine One Beyond Dog Food Recall. Facebook Comments Box

According to the CDC (Centers for Disease Control and Prevention), this year, 2012, will be the worst for infections of West Nile Virus. A total of 47 states have reported 1118 human cases. Mosquitoes transmit the disease through their bites to both humans and animals. The mayor of Dallas, Texas has declared a state of […]