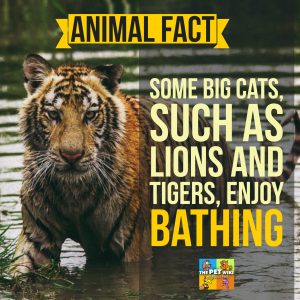 Trial-Day Diet for Your Dog

My husband Virgil and I have three retired racing greyhounds. We know something about their racing lives, and we’ve realized that there’s inspiration here for dogs in any active dog sport, like agility. On race day, a greyhound starts out with a very small breakfast. The small meal cues the dog that it’s a race […]