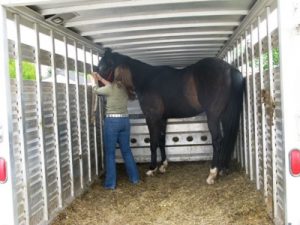 Capybaras are the largest existing rodent in the world. They are related to guinea pigs, chinchillas, agoutis. Native to Venezuela, Capybaras inhabit much of South America, living in densely forested areas near water – lakes, rivers, streams, ponds, marshes, swamps. They stand about 20-25 inches tall and weigh from 75-150 lbs. although larger specimens have […]

How to prevent flatulence in dogs

Okay, so you have a dog that’s blowin’ off madly in all directions. I know you love your dog, but does the smell keep others from liking your dog as much as you do? Well, fortunately, there are solutions. Don’t feed your dog beans, broccoli, or foods like that. They cause as much gas in […]