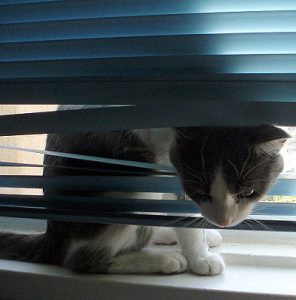 Another Weapon in the Cancer Battle