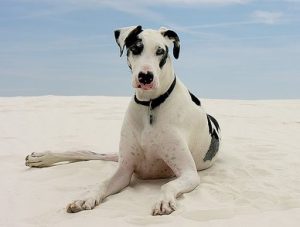 Cats-Defining Feral and Stray or Homeless

Feral cats are the offspring of lost or abandoned pets or other feral cats. They are usually wild and having had no human contact, are fearful of people. Some feral cats, with time and patience, can adapt to being pets. Stray/Homeless cats are pets that are lost or have been abandoned. They are accustomed to […]