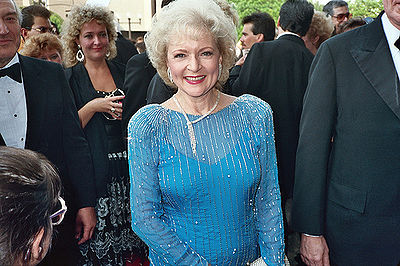 Many famous people and celebrities have lent their influence to animal rights causes. Below is a list of some of these activists. 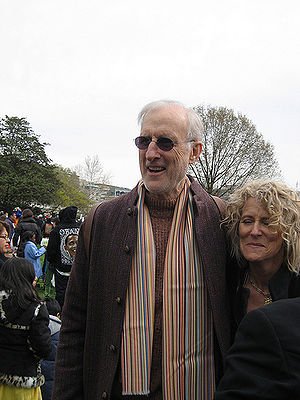 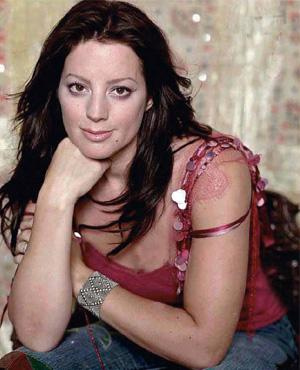 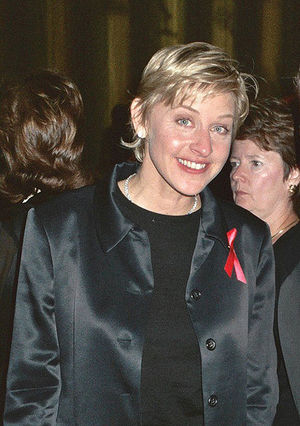 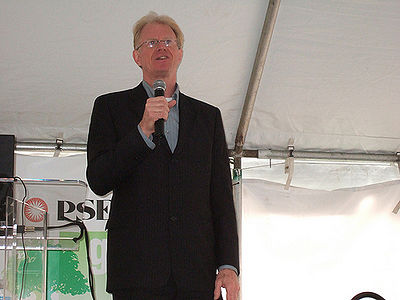 Artists have been depicting pets since the beginning of time. Often the subjects of the artwork are posed with their beloved pets and sometimes the pets are included in the piece in order to hint at something else. Contents 1 Cats in art 2 Dogs in art 3 Birds in art 4 External links Cats […]

The New York Times reports that a growing number of colleges are opening up their dorms to students with pets. The Massachusetts Institute of Technology, Stephens College in Columbia, Mo., the State University of New York at Canton, Eckerd College in South Florida and Washington and Jefferson College in Pennsylvania all have dorm rooms that […]