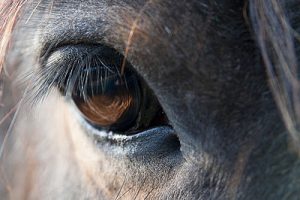 The HSUS has ranked states on their roles in animal welfare for 2011. Here are the results. California comes in Number One. The state has enacted nearly a dozen new laws in 2011 for the welfare of animals. New Jersey and Oregon tied for 2nd place and Illinois and Massachusetts tied for 4th place. The […]

How do I treat ear mites in cats?

If your cat scratches his ears frequently or shakes his head, the problem could be ear mites. Ear mites are tiny parasites that can cause yeast and bacterial infections. If left untreated, the ear drum could rupture resulting in seizures or deafness. Ear mites are highly contagious and can be passed to other pets in […]