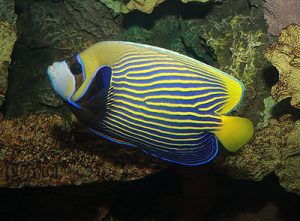 5 easy ways to treat a dog with digestive problems

Everyone who has a pet knows well what happens when it doesn’t feel well. If your dog gets sick, it loses appetite and willingness to play, and it’s basically not interested in anything that’s going on around. All dog owners also know this terrible feeling of watching their pet suffering and not being able to […]