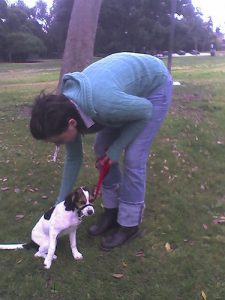 The human factor and the pet food supplement industry

Much has been said about how the relationship between people and their favorite pets affects both sides. According to one popular theory, pets tend to resemble their caregivers. Another old adage links human obesity to the tendency of their dogs to suffer from overweight. Now, another link has been discovered, indicating that there is a […]

Veterinarians and Doctors Work Together

Exchanges of information are becoming more and more common between veterinarians and human doctors. There are many diseases that occur similarly in humans and dogs, horses, pigs and sheep because their physiology and anatomy closely resembles that of humans. Most of the time, drugs that can cure test rodents fail to work on humans. Veterinary […]