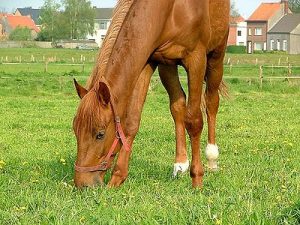 Should You Adopt One Cat Or Two?

Once you have made the decision to bring a cat into your home and family, you may want to consider getting two instead of one. Advantages of adopting two cats Two cats can play together, satisfying each others need for physical and emotional interaction. Sometimes a cat with behavior problems will become well-behaved when another […]