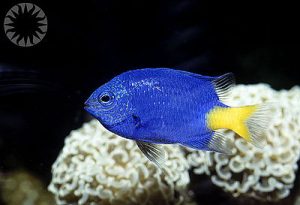 How to Handle a Guinea Pig

Guinea Pigs are popular pets, especially for children. But everyone should learn the proper way of handling them to avoid injury which can lead to permanent damage for your pet. Here is some advice to help you. Sit on the floor or the ground when holding your guinea pig. Guinea pigs are easily startled and […]