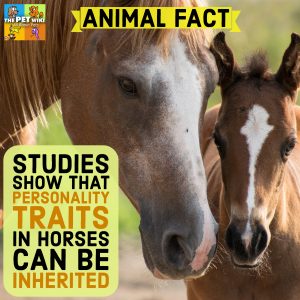 The Battle of Belleau Wood in France took place in year four of World War I. The German army’s Spring Offensive advanced at least 50 miles outside of Paris. In their first real taste of the battle, the U.S. Marine Corps emerged victorious after 3 weeks of intense fighting. General Pershing stated that the fight […]

Is Your Dog a Stalker

You’ve adopted a dog from a shelter – Congratulations, well done! But your adoptee follows you everywhere, sticking to you like glue. It gives you a warm feeling knowing your new pet wants to stay close to you. However this behavior, shadowing you, could be an indication of separation anxiety and other types of stress. […]