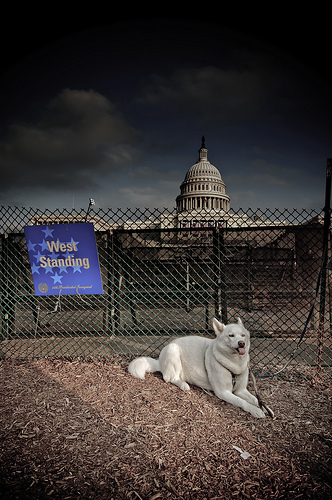 For lovers of animals, animal welfare is an important issue. Cruelty and negligence toward animals is the norm rather than the exception. Animals are mistreated on farms, in the wild, in laboratories and in industries which profit from animal abuse.

Most countries recognize that animals have the right to “Five Freedoms” which were first proposed in the United Kingdom in the 1960s:

Promotion of animal welfare can be on many levels. First, there is the legislative level. Laws already exist which prevent certain types of animal cruelty but there is still much to be done. Public campaigns are also important, to convince the public to treat animals humanely and not support those who don’t. On the individual level, volunteering at an animal shelter or animal welfare organization can do a world of good. Getting involved in conservation is also a positive action.

Animal Welfare around the World

All Pets History and Culture New