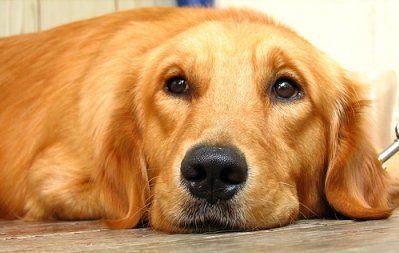 A while back, we reported on a family dog named Avery who was mistakenly euthanized after being picked up on the streets and taken to a shelter. The dog had been frightened during a storm and escaped in fear. The Medlen family, owners of Avery, found him at the shelter and left to get the money needed to release him. When they returned to the shelter they discovered that their dog had been wrongly killed and they were devastated.

In 2009, a lower Texas court allowed the Medlens to sure the shelter for the loss of their dog, understanding the sentimental value of Avery to his owners.

However, on appeal, on April 5, 2013, the Texas Supreme Court ruled that bereaved owners cannot file law suits for their pets’ sentimental value. Owners may only be legally compensated for market cost of their pets.

Sadly for this family and all pet lovers in Texas, dogs and other pets are still considered “property.”

However the court did leave the door slightly open stating that “Social attitudes change…” and wrongful-death actions for pets may be allowed at some future date. But how far into the future.

Anna Sewell, the author of Black Beauty, wrote the novel in order “to induce kindness, sympathy, and an understanding treatment of horses.” Sewell was born in Norfolk, England, in 1820. At the age of 14, she injured both her ankles and was never able to walk properly again. She frequently got around by driving horse-drawn […]