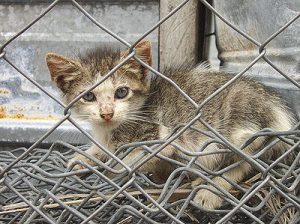 How Many Mice Together

Mice are social animals and enjoy the company of another of their kind. In their natural habitats, mice live together – one male and several females. You can choose a pair of mice or up to 5 mice to live together. They usually get along well without too much risk of fighting. Male mice should […]