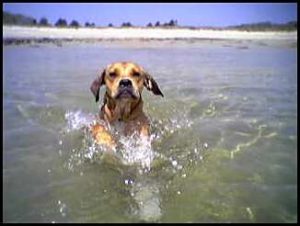 The FDA has cautioned against the use of unapproved animal product, Douxo Seborrhea Shampoo (0.1% phytosphingosine) distributed by Sogeval Laboratories, Inc. of Coppell, Texas after recently receiving a report of the death of a woman associated with the use of the product on her dog. Facebook Comments Box

Nestle Purina PetCare Co. has voluntarily recalled approximately 870 bags of dry cat food shipped to Colorado, Idaho and Oregon. There is the possibility that the product has been contaminated with Salmonella. Here is the list of products recalled: Cat Chow Naturals Dry Cat Food – 6.3 lb.; Best by Aug. 2012, Production Code 10331083 […]