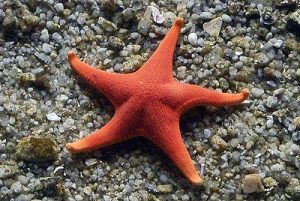 Allergies don’t have to stop you from acquiring a pet. It’s important to understand though, that there are no pets that are totally non-allergenic. The idea is to find the pet that you have little or no reaction to. There are a number of different types of pets that produce very low allergens and can […]