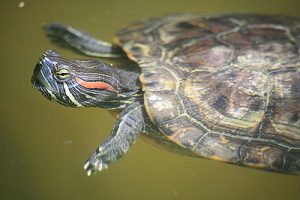 Osteogenesis Imperfecta, also known as Brittle Bone Disease, is a genetic disorder in which bones and teeth are very fragile. It is caused by a mutation of one of two genes for collagen, an abundant body protein which is the major component of skin, bones, cartilage, tendons and ligaments. Collagen is one of the main […]

Is Your Cat a Picky Eater

Are your cat’s eating habits driving you to drink? Well, research scientists at the Monell Chemical Senses Center in Philadelphia may have found the answer as to why cats turn their noses up at some foods. Cats don’t have the ability to discern sweet flavors as they have no sweet taste receptors. But they do […]