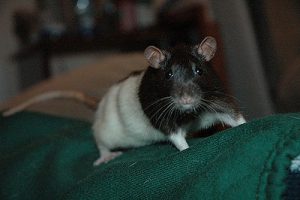 A collapsed airway is known as Laryngeal Hemiplegia, also “roaring” due to the abnormal sound it can make. It commonly affects thoroughbreds, standardbreds and draft horses. A collapsed airway occurs due to the paralysis of the arytinoid cartilage in which vocal folds turn inward constricting airflow in and out of the lungs. It happens when […]