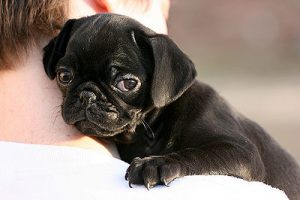 The Importance of Spaying or Neutering Your Pet

Did you know that more than 3 million dogs and cats are put to death every year because they are homeless? And that doesn’t include other types of pets. The estimated number of homeless animals across the United States in shelters is approximately 6-8 million. Those are staggering figures! Some pets are adopted, but the […]

Hounding is a so-called “sport” using dogs with high-tech radio collars including GPS to chase and run down animals. With a portable receiver, the “hunter” just waits for the signal that the dogs have trapped the animal. The hunter follows the signal reaching the trapped animal and shoots it at point-blank range. Both the dogs […]