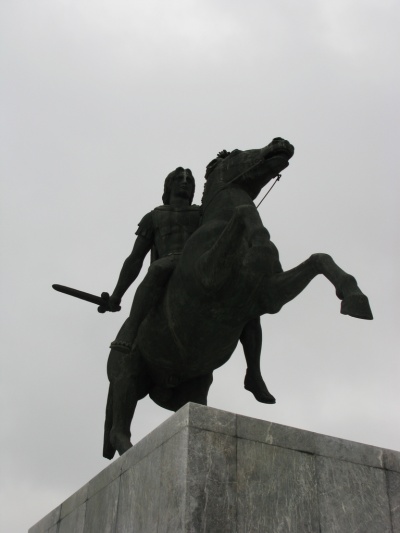 As long as there has been warfare, animals have been used as part of the war effort. The Bible mentions battles fought with horses and chariots. Ancient peoples, such as the Greeks, used elephants as well in their battles. During World War II, cavalry units were still in existence, despite the fact that tanks were edging them out. Today, dogs are often used for military and police work, because of their superior sense of smell.

Many soldiers and their families have adopted pets and are not always able to take them along when deployed. Retired military pets are often in need of homes and can sometimes be adopted by army veterans.

Articles about pets in the military

This Guest post is written by Mandy Bular, she is a freelance writer. She has written a unique and very interesting article on various categories such as Travel, Lifestyle, Health and currently associated as a blogger with various industries.

This is a list of General Articles about cats. We hope you find them informative and interesting and that they will increase your knowledge of your furry friend. Ailurophobia: Fear of Cats Are Cat Owners Smarter than Dog Owners? Calico Cat Myths, Facts and Urban Legends Cat Shows Crab and Mallet Cat Show Description of […]