Many superstitions concern animals in general and pets in particular. 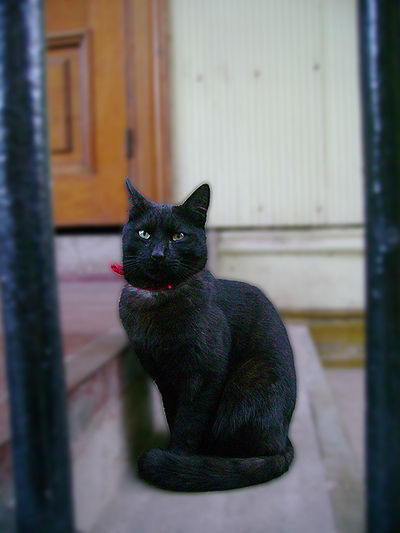 Do you know of any other pet superstitions not mentioned here? Please add them!

Flexcin International has a mission to help restore and improve the quality of life for people and pets with joint pain. The products give many customers a second chance at living a more active and fulfilling life. Through their FlexPet Shelter Program, they hope to continue with that mission and see abandoned pets get a […]

The latest data from The American Veterinary Medical Association (AVMA) shows that for the first time there are now more AVMA members than ever before with a total of 79,432 vets as of December 31, 2009. And for the first time in history, there are more female than male veterinarians! In 2009 female vets (44,802) […]