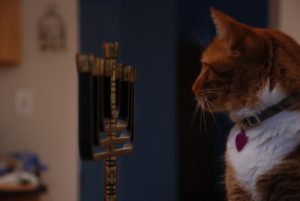 I recently read an article written by Dr. Patty Khuly on her blog, “Fully Vetted” about ugly pet contests. I find myself in full agreement with her assessments of such a contest. As Dr. Khuly says, “they’re almost always genetically diseased, surgically altered or otherwise afflicted with extreme veterinary conditions.” Do we really want to […]

History The Japanese Tosa has been bred for hundreds of years in Japan. They were bred in the old Tosa Province, now known as the Kochi prefecture. This breed was developed between 1868 and 1912 by crossbreeding the Kochi and Shikoku with Western dog breeds such as the German Pointer, Mastiff, Great Dane, Bulldog, St. […]