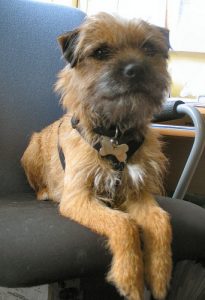 My dog suffers from a squeaky stomach. You know those crazy noises that come from the dog’s belly after it eats? I didn’t give it much thought at first but after a recent trip to the vet, I discovered it was my dog’s food. After some research and tests with different types of dog food, […]