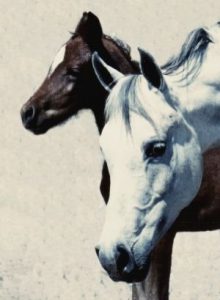 A five year study of a vaccine funded by the Morris Animal Foundation was performed at the University of Florida. The vaccine, GonaCon looks promising to help control feral cat populations. GonaCon seems to be an effective, long-acting contraceptive that is non-lethal and non-invasive. It was developed at the USDA Animal and Plant Health Inspection […]

Some ball pythons stop feeding during the winter months. It is called winter anorexia and is not unusual behavior. This may be related to shorter hours of daylight during winter months. If your ball python shows any signs of illness during this time such as high weight loss, breathing open-mouthed or other signs of respiratory […]

REDIRECTSyrian Hamster I have a hamster. It is male. It is white and grey. It has two black eyes, two ears and a nose. Sometime it is thin and sometime it is fat. It is cute but always sleeping. It plays sometimes. It likes eating nut but does not like eating vegetable. Facebook Comments Box