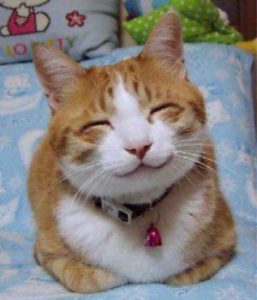 Cooling Your Horse in Cold Weather

After exercising your horse, cooling down is the next step, as even in cold weather, s/he sweats. It’s so important to see that your horse doesn’t become chilled due to it’s wet body. With colder temperatures, warming up before exercise loosens the muscles so vigorous exercise is easier on the horse’s body. Exercise produces enough […]

Aggression in dogs has a number of causes. They are mainly fear aggression, dominance aggression, protective aggression and aggression towards other dogs. Punishment should never be used when treating aggression. Anything that causes pain to a dog should not be used. Most times it only makes the situation worse. When your dog exhibits certain aggressive […]