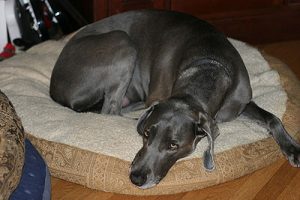 Cats love to chase bugs. Their actions are attractive to cats who will pounce on anything that moves. But some insects can be dangerous to cats as they will strike back when attacked. We know the damage fleas and ticks can inflict on our pets. They irritate the skin, sometimes causing infection and transmitting disease […]

How to Manage with Multiple Cats

Having more than one cat, you’ve discovered that cats are different than dogs. Dogs usually enjoy the company of other canines as they are pack animals. Cats don’t mind being loners, some even prefer it. Cats are territorial to boot and each will claim a space as their own. Dogs are usually just happy to […]