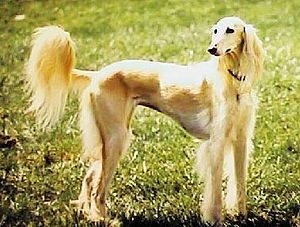 We tend to think of parrots as being the brightest of birds. Scientific studies have shown that parrots can think like a 4 year old child and use logical reasoning. We probably also believe they are intelligent because many of their species learn to talk due to their ability to mimic us. But it might […]