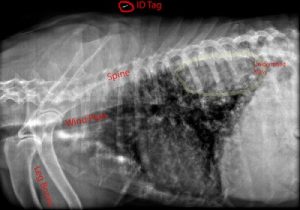 Generation Vet Generation Vet is an online graphic novel created by veterinarian Hillary Israeli, VMD and illustrator Phillip Barnes. It provides insight to pet owners about what it’s like to be a contemporary veterinarian. The main story is published in two-to-three-minute minisodes around the 15th of every month (since September 2009). Each minisode has an […]