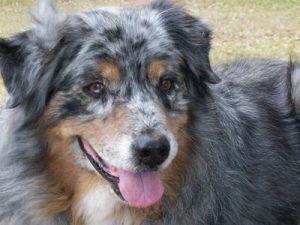 African Pygmy Mice are found in Africa south of the Sahara Desert. Their bodies are 4.5 cm. long with a 3 cm. tail. Ears are large and triangular in shape. They weigh about 0.11-0.42 oz. Colors are grey and dark red brown with light bellies. Females are lighter in color than males. Lifespan is about […]